You take her away and what happens to the Mystics? Yes, they are loaded with talent that has the gas but EDD is the engine. As long as she is healthy, Washington are my faves to win in all. The masked Donne is my MVP! 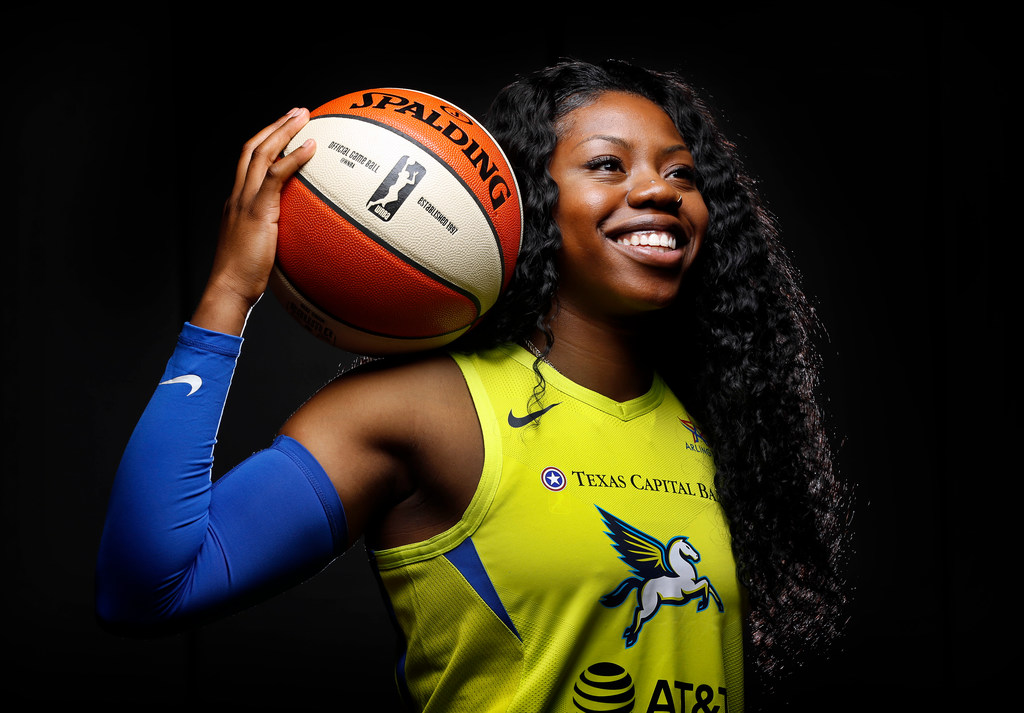 Listen, I know Collier is doing her thing up in Minnesota, I get it. However, when teams scout Dallas the plan is to lock her up first. That is not what is happening in Minnesota for Collier, she is a solid, consistent piece on a good team. Arike is doing her best with the amount of pressure that is coming her way, while learning to play a new position. My rook is the one. 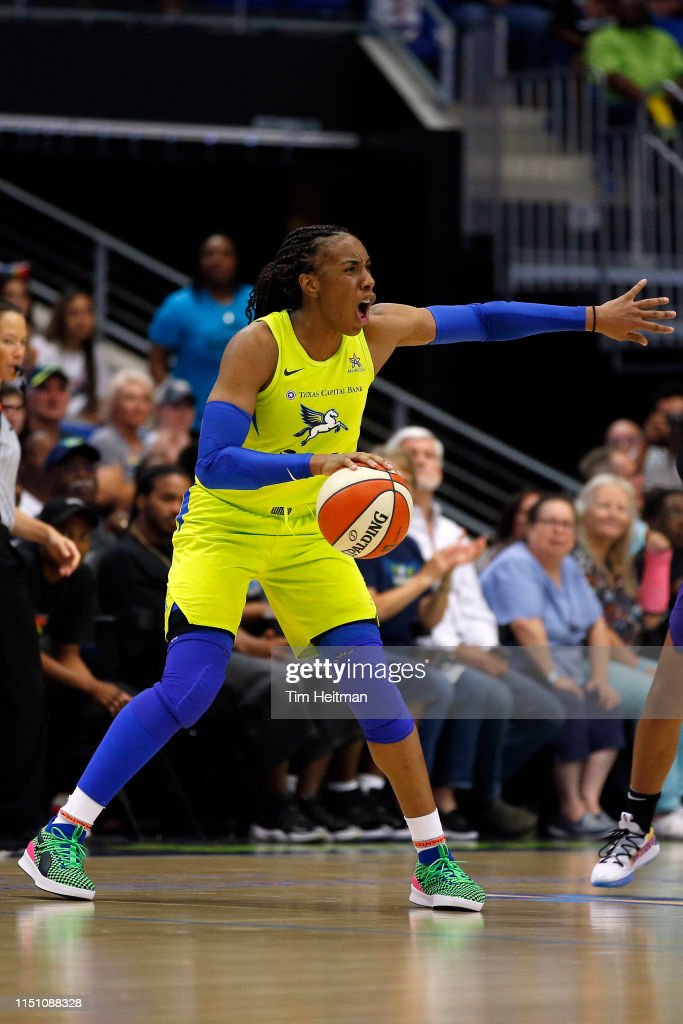 She is tough on everyone and I know that this award usually goes to a big. Thornton is given the tough defensive task each night and handles her own. If I wanted to be totally ridiculous this would be an all Wings list, but Thornton deserves to be in the conversation.

We are going to see more of Hamby with Wilson out for a few weeks, she could be a regular start in this league. The Aces are a deep team and even though Wilson will be out I think they will hold up okay. I could not think of a close second for this award.

Coach of the Year: Curt Miller

The loss of Chiney Ogwumike was supposed to cripple this team They had a little bit of a slide, but have won three in a row and find themselves tied with Las Vegas for the No. 1 spot. As long as he can aid in preventing his team in having another slide down the standings, the Sun just might make that leap into the Finals. First half award goes to Miller, second half will likely go to Dan Hughes in Seattle.

I cover the Dallas Wings for Women's Hoops World. I am 1/2 of the Soaring Wings Show and I use my fan site wnbalove.com for to talk my talk about my #Wangs and other teams around the league.

The Sunny Side Of Connecticut
February 26, 2020